~ A gift to you from Tom and Rhonda ~

A wee, macabre tale from the Orkney island of Stronsay

An Irish tale about a lazy lout

The Battle of Summerdale

Orkneyology.com · The Battle of Summerdale

The Building of the Walls of Asgard

Orkneyology.com · The Building of the Walls of Asgard

A "true" story from the Orkney island of Westray, told to Tom by his mother

The Theft of Idun and her Apples

A Nordic Myth, where Loki betrays Idun and her apples of youth

Orkneyology.com · The Theft of Idun and her Apples

A Germanic legend of the master of all smiths, and his terrible revenge on his abductor

~ NOT suitable for children ~

A Shetland selkie story from the late, great Lawrence Tulloch

The Three Princesses in the Blue Mountain

Orkneyology.com · The Three Princesses in the Blue Mountain

A Tale of Two Jarls

A Viking tale from the Orkneyinga Saga, showing that Vikings are not good at sharing

Orkneyology.com · A Tale of Two Jarls

A tale from the Orkneyinga Saga about those tricksey Vikings

The Nightingale and the Rose

* Dedicated to Tom's daughter, Josie, who made the stories happen again

Orkneyology.com · The Nightingale and the Rose

The Princess in the Chest

A traditional folktale from Denmark

Orkneyology.com · The Princess in the Chest

The Blacksmith and the Njugle

A traditional, creepy Orkney folktale from the island of Sanday. Probably not a good story for young children, but older kids will love it.

Some of these stories are also available in Tom's folklore books. 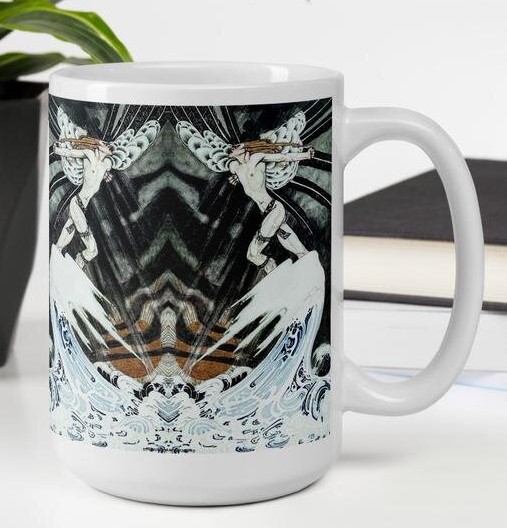 The Princess and the Pea

Orkneyology.com · The Princess and the Pea

The Elves and the Shoemaker

A classic tale of kindness

Orkneyology.com · The Elves and the Shoemaker

The French version of this classic story

A different version of Cinderella collected by the Brothers Grimm

The Three Princesses of Whiteland

Orkneyology.com · The Three Princesses of Whiteland

Jamie Freel and the Fairies

A tale I heard from my friend, the great storyteller Audrey Parks from Northern Ireland.

This is my favourite story from her enchanting CD 'On the Tip of my Tongue', which I highly recommend.

Orkneyology.com · Jamie Freel and the Fairies

A Norwegian folktale that feminists will love

A haunting folktale from France

A folktale from the Faroe Islands

A Slovenian folktale showing that beauty is more than skin deep

A Norwegian folktale about a mysterious servant

How Jack Went Out to Seek His Fortune

A Jack story showing why everybody needs a few good friends

Orkneyology.com · How Jack Went Out to Seek His Fortune

The Dog and the Peacock

Orkneyology.com · The Dog and the Peacock 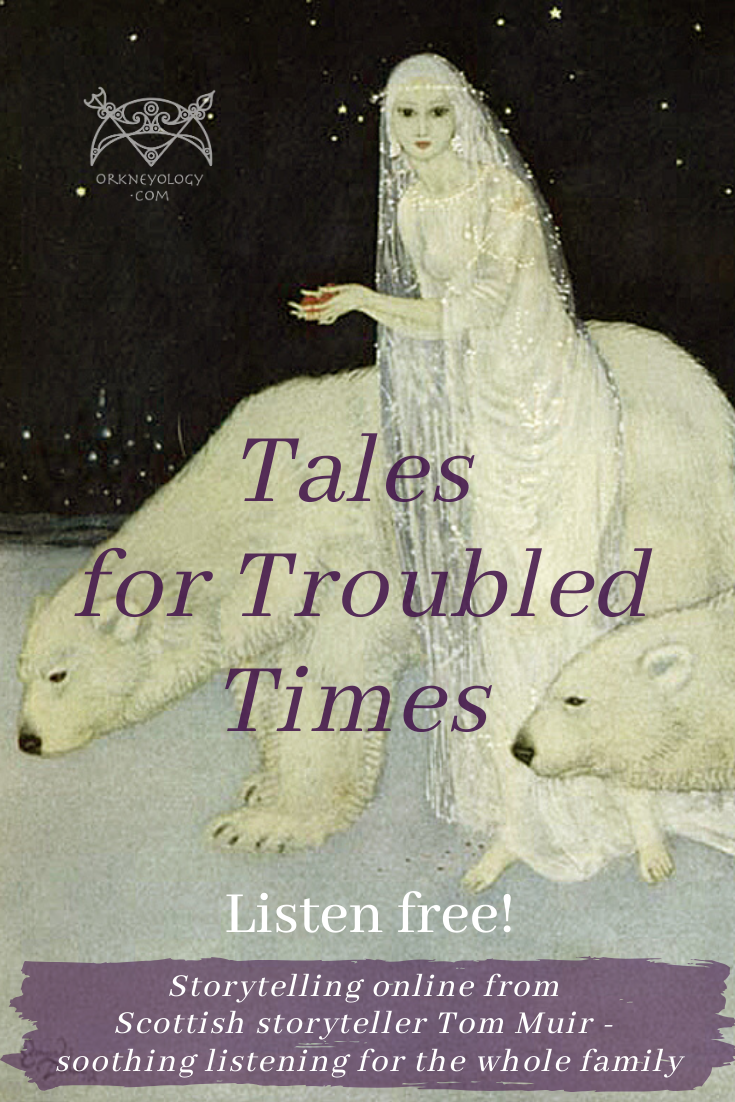 Rhonda's Island Time book and other intriguing titles are coming soon from Orkneyology Press. Sign up below to stay informed!


Buy the book that started it all!