Tom's original greeting from what has become the Tales for Troubled Times folklore archive:

"In these surreal days of illness and self-isolation due to COVID-19 I found myself wondering what more I can do to help people get through the long days. If ever there was a need for stories, then this is it.

I'm recording rough, one-take stories of favourite folk tales. I must admit, they are rougher than I would normally do. All the stumbles are left in. This is not about showcasing my storytelling skills. It's not about 'me', it's about us.

These are stories that I don't normally tell, as well as old favourites. The lack of an audience is a great miss. It is just me, alone in an attic bedroom with a small recording device on a cushion.

I hope you find some tales that help to get you through the day and imagine better days. Please take care and stay safe.

Our friend Jennifer Wrigley from The Reel recorded her tune Dingieshowe Dancers for the Orkney Storytelling Festival online 2020. She has our heartiest thanks.

A Russian tale of courage and faith, even in the face of the fearsome, iron-toothed Baba Yaga!

The Man From Nowhere

There's something weird about the stranger ... a tale from the Orkney Island of Stronsay

Sigurd and the Raven Banner

Please note: this tale is not for bairns or the faint of heart.

A haunting and beautiful song about Sigurd and the Battle of Clontarf. It was written by our friend, singer/historian/archaeologist/folklorist Dr Sarah Jane Gibbon and recently recorded at home.

The Selkie of Sule Skerry

Enjoy a traditional selkie tale in song, recorded at home by the talented Sarah Jane Gibbon.

The Wicked Laird
or
The Cottar's Curse

A wicked laird in Scotland's Orkney Islands beats the devil but falls foul of a cottar's curse.

Please note: this tale is not for bairns or the faint of heart ... which is why Tom is dedicating it to our mighty friend, Áine King.

Artwork by another friend, Sheila Faichney

A well-known folktale, this version is from the Shetland Islands

A folktale from the Orkney Islands about an unusual servant

A tale from the old Scottish Borders ballad Tam Lin

The Selkie Wife of Westness and The Selkie's Revenge

Illustration by our friend, Kate Leiper

How I Became a Storyteller ~
the (almost) true tale

Tom's own story of his storytelling origins

Not entirely suitable for wee bairns ... or the very easily offended

Annie Norn and the Finfolk

A classic Orkney tale about a magical island

Illustration by our friend Bryce Wilson

Then the Merman Laughed

A classic Icelandic tale passed down from the family of Hjorleifur Helgi Stefánsson.

This story is dedicated to Tom's pet Viking, Hjorleifur.

Can a kindly guardian spirit defeat a witch?

The Death of the Fin King

The Piper and the Frozen Boots

The Fin Folk and the Mill of Skaill

An Orkney folk tale from the parish of Sandwick

The Angel of Death

May not be appropriate for all ages

Some of these folktales of also available in Tom's folklore books. 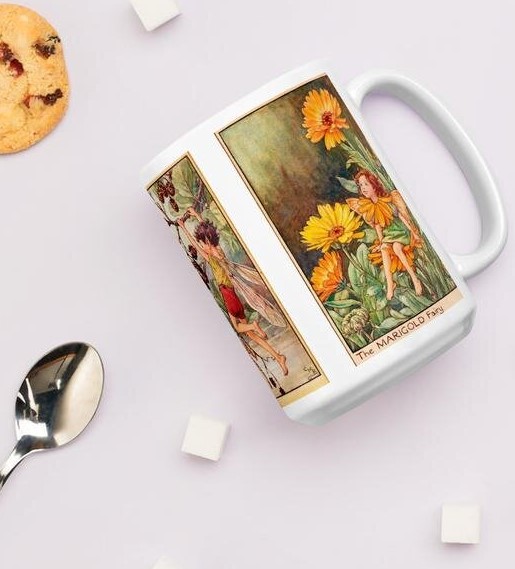 A French tale proving that faithfulness has its rewards

A traditional tale from the Orkney island of Rousay

An old Scottish Traveller tale about greed and dancing trees

A German folktale gathered by the Grimm brothers

The Story of Persephone

The classic Greek myth of the changing of seasons

To the One You Love the Most

A man learns who within his household really loves him

King of the Cats

A northern folktale of a magical bride

A Scottish version of The Gingerbread Man

The Princess on the Glass Mountain

An English folktale showing that you can't resist fate

Toller and His Good Neighbors

Dedicated to Kitty at Encounters with the Good People podcast

The Eating Contest with a Troll

The Goat that Told Lies 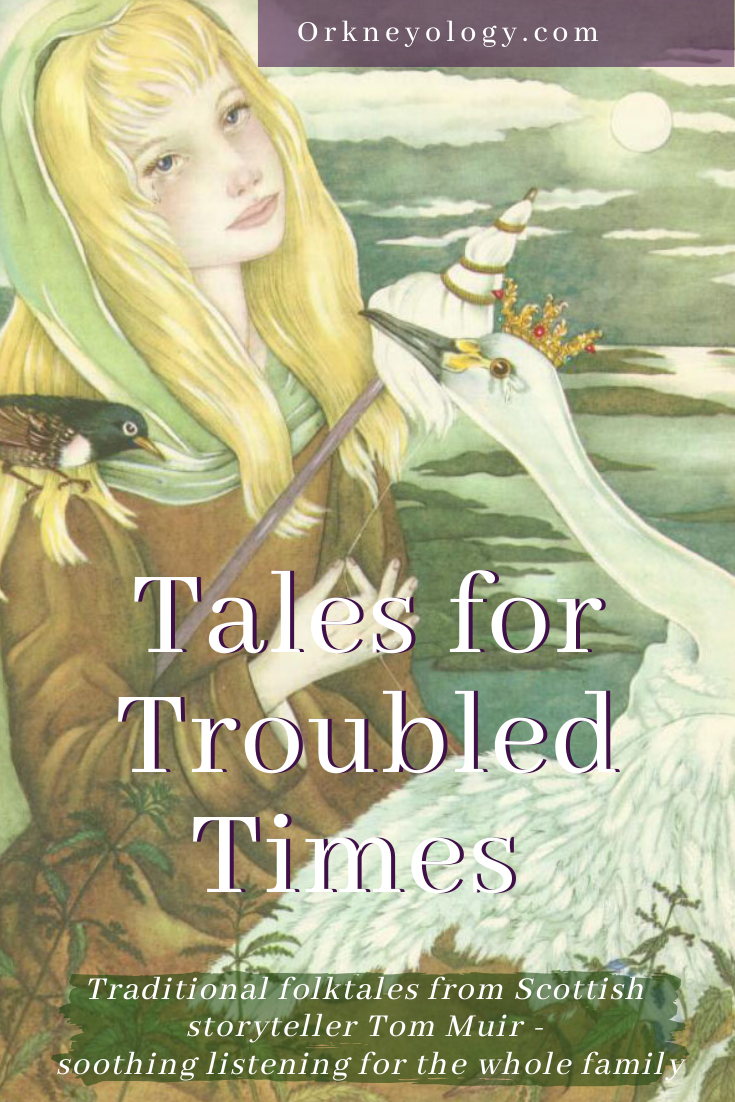