One thing about Orcadians - they don't "toot their own horns," as we say in America.

I'm writing this page because Tom never would. But I love the Orkney stories he's retold in his books.

If you like folklore I think you'll appreciate them, too. 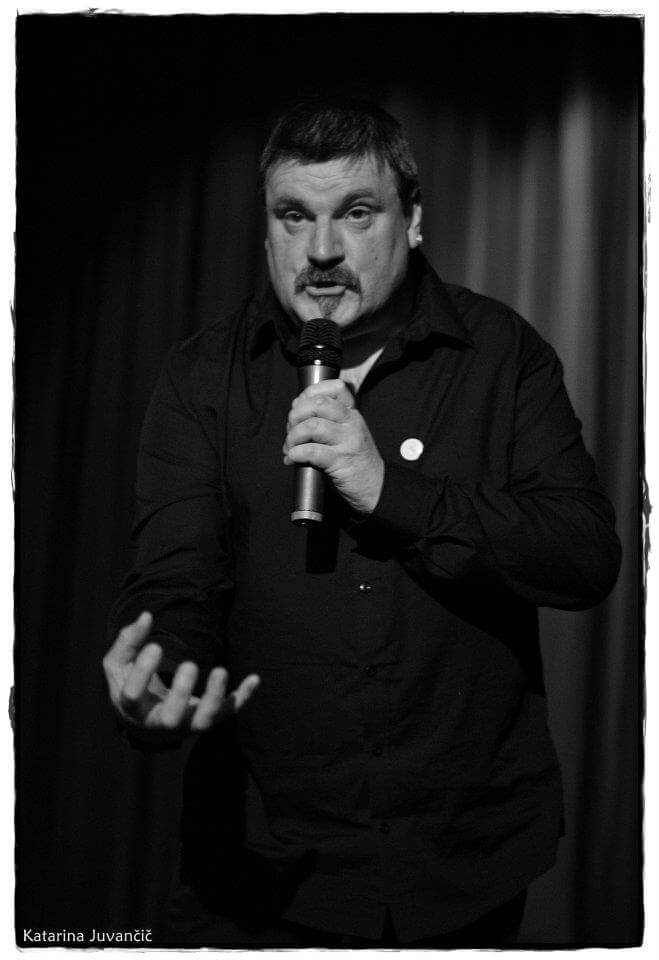 Skip down to find books by Tom Muir, here.

Tom is the one who can best describe his love of the old stories ....

The winter sun had passed beyond sight, and darkness spread over the land. The people had fed their animals and closed them in for the night. Inside the broch the fire burned brightly in the centre of the room, casting shadows on the wall that twisted and danced. 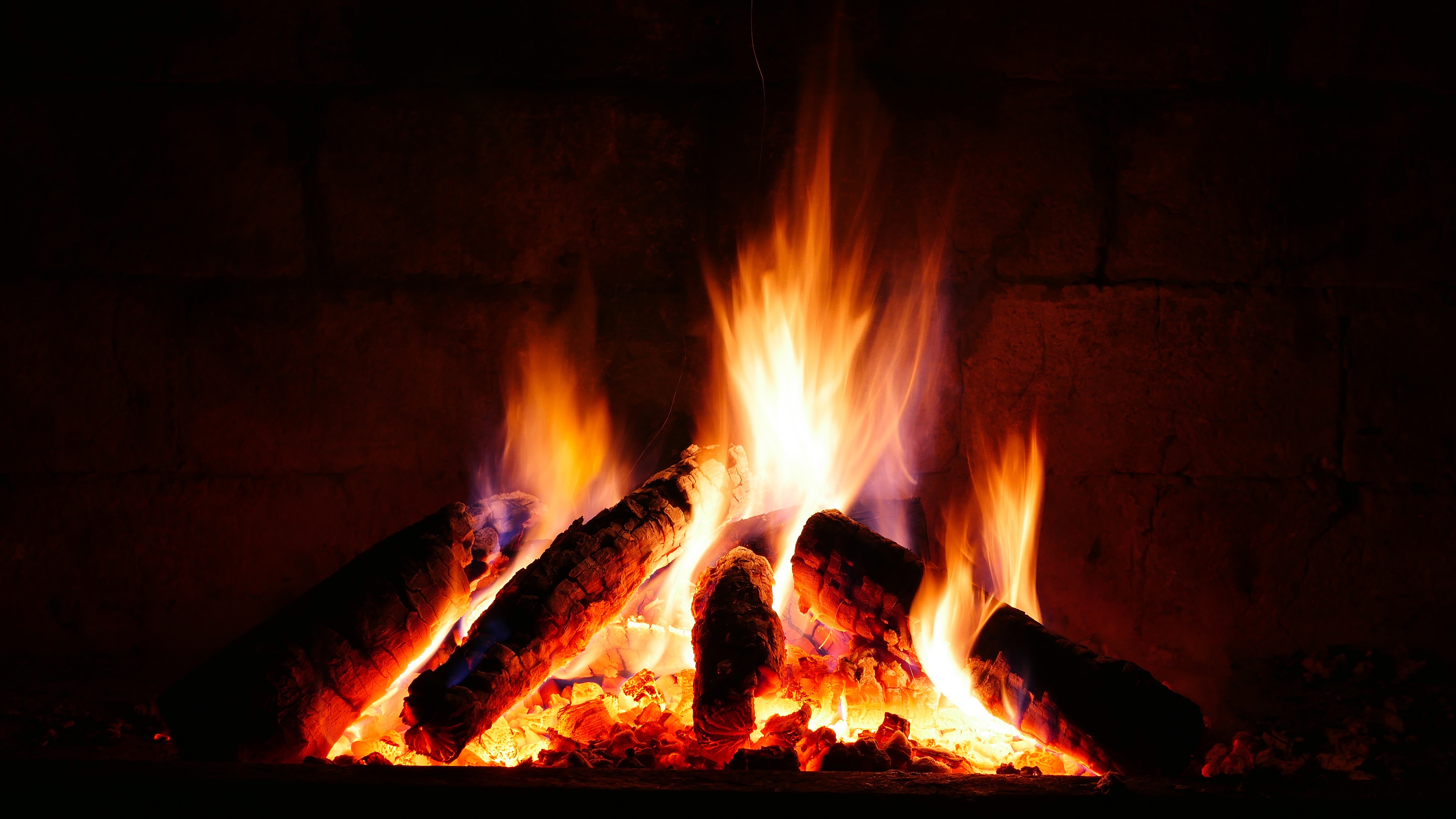 The long winter nights were ideal for telling stories, and all the eyes in the room were turned towards the old man with the long white beard as he began to speak.

They had all heard his tales before, but he had the gift to turn his words into colorful pictures in the imagination of all who listened to him. 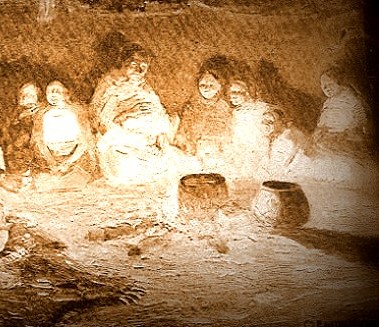 His story was a well-known one, of how the faeries had stolen a baby and replaced it with one of their own, a spiteful little creature with a cruel heart.

They all knew where the faeries lived, and they avoided those places. But the people now had iron to protect themselves, and they were not so frightened anymore. 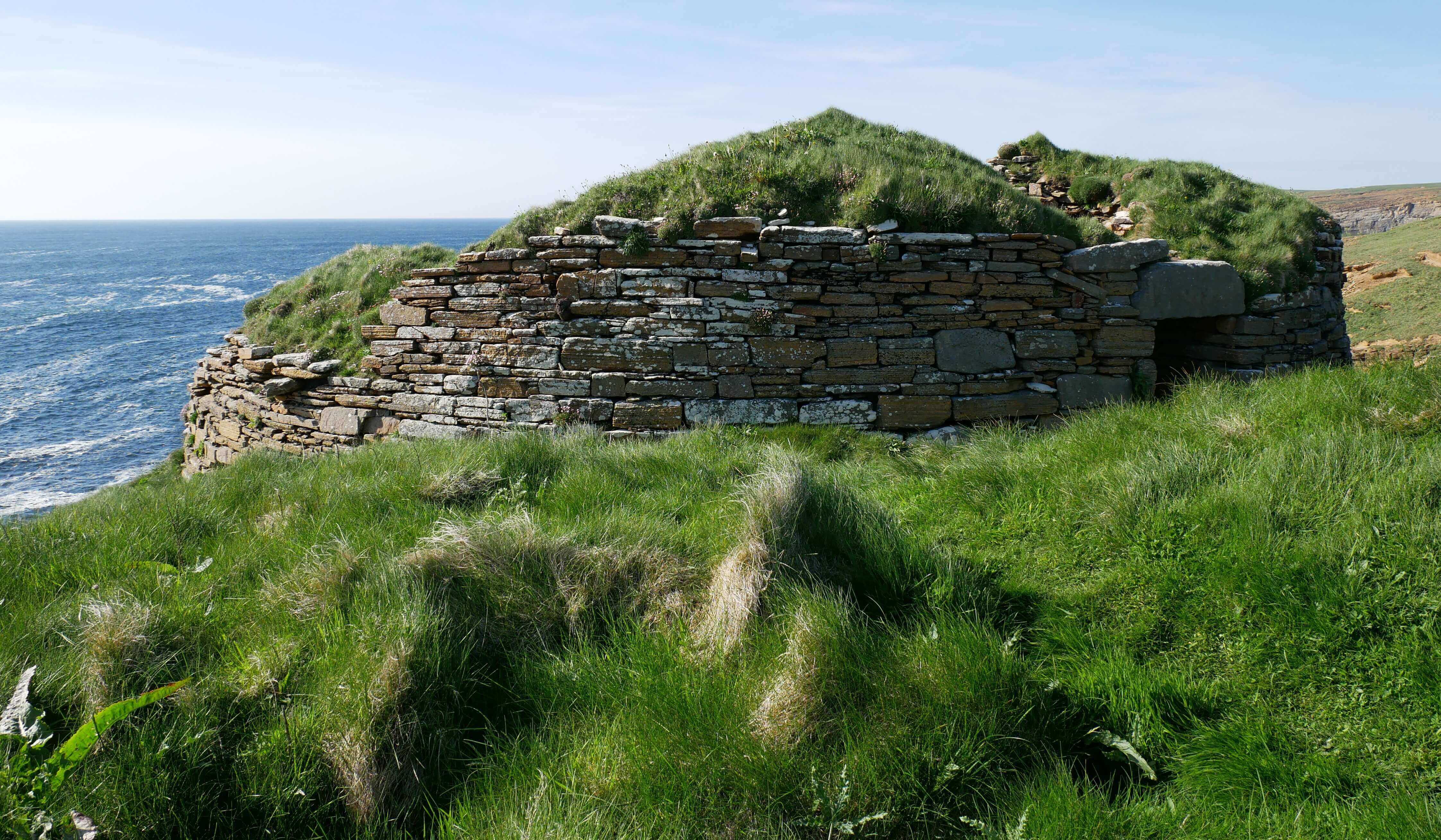 Generations passed, and the Vikings found these green islands off the northern tip of Scotland, so different from the lands they knew. The Picts who lived here spoke a strange language that the Vikings could not understand. One man had learnt to speak the Vikings' tongue, the first of many to do so.

He told them the tales that were told to him as a child. Of the beautiful mermaid who lured away a man from a house by the shore, never to be seen again. And of the selkie folk who swam in the sea for most of the year but who could throw off their skins and dance in human form when the tide was at its highest. 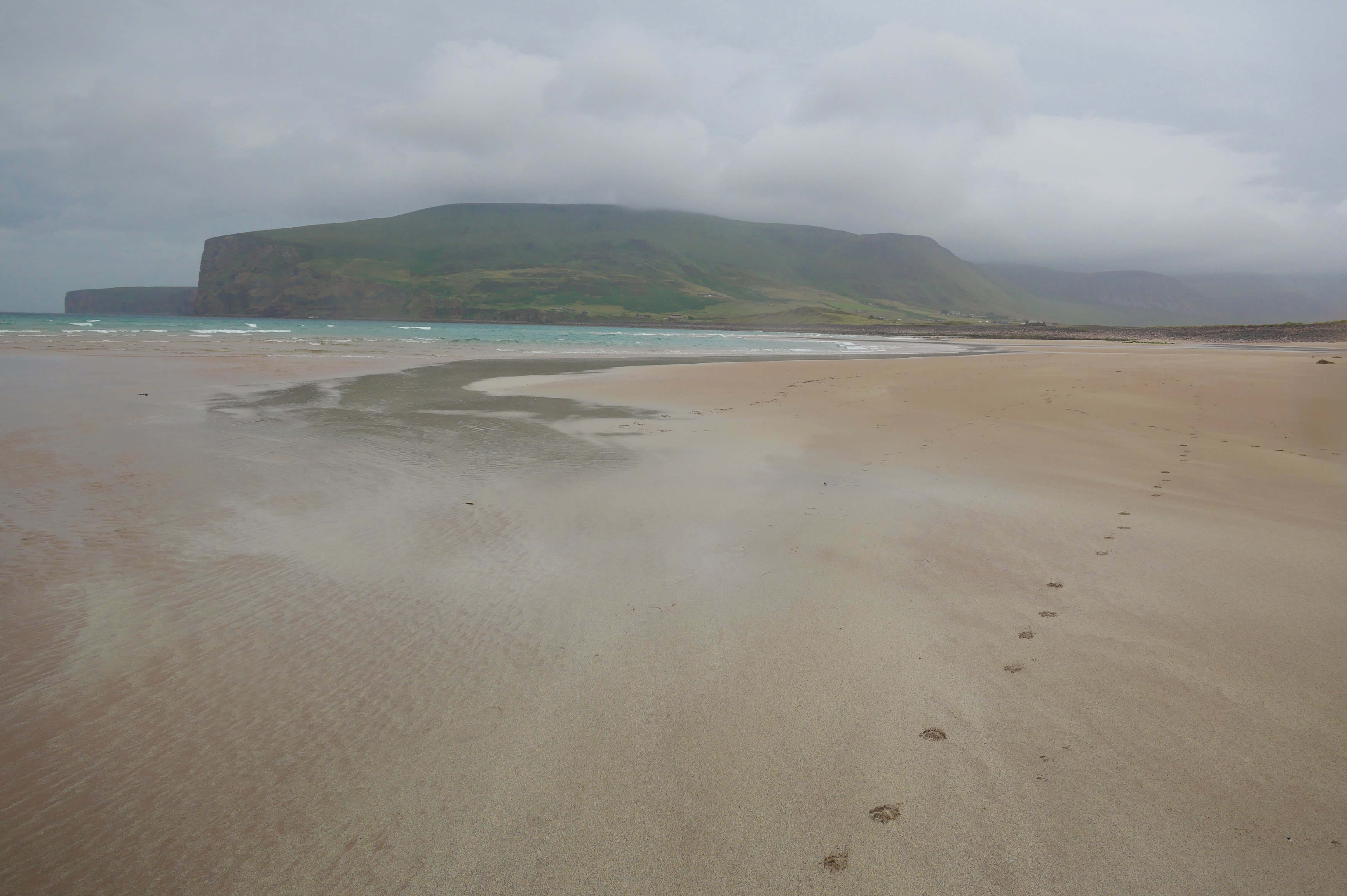 In the Viking longhouse the men feasted by the long fire that ran down the middle of the room. As the ale flowed, the old saga man stood up to recite the stories of the kings of old, and the jarls who fought great battles and won riches and land.

The children who were playing at the door ran to an old woman sitting in the corner spinning wool. "Granny, tell us that story of the Ash Raker who kills the Stoor Worm." 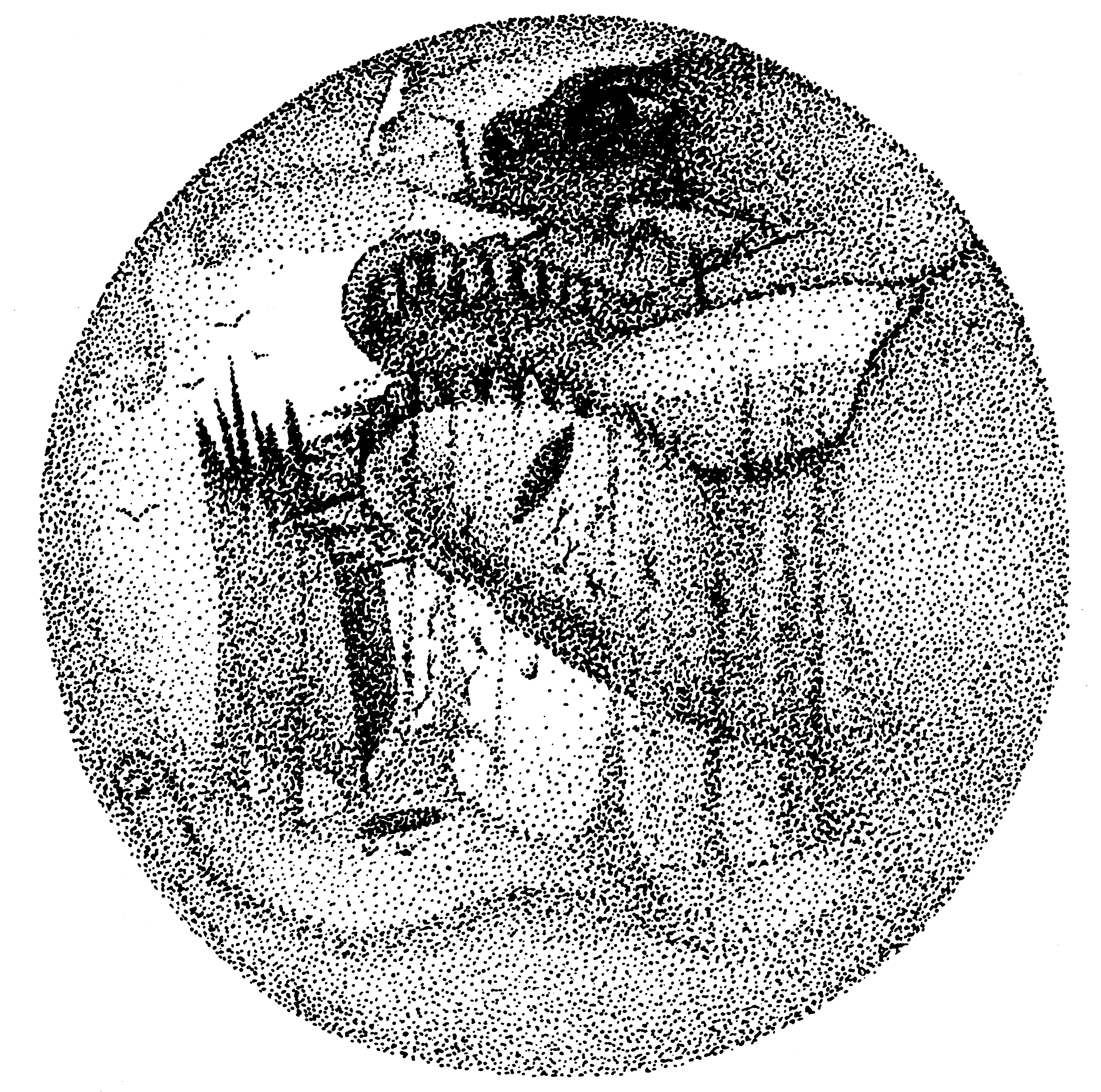 Orkney's folktales are as old as the prehistoric houses that grace our islands. They were told for hundreds, even thousands of years, until they were stamped out in the name of progress.

Science explained the things that we could not understand. Archaeology has answered many questions about the ruins that lie hidden in the mounds, once the homes of the fairy folk. 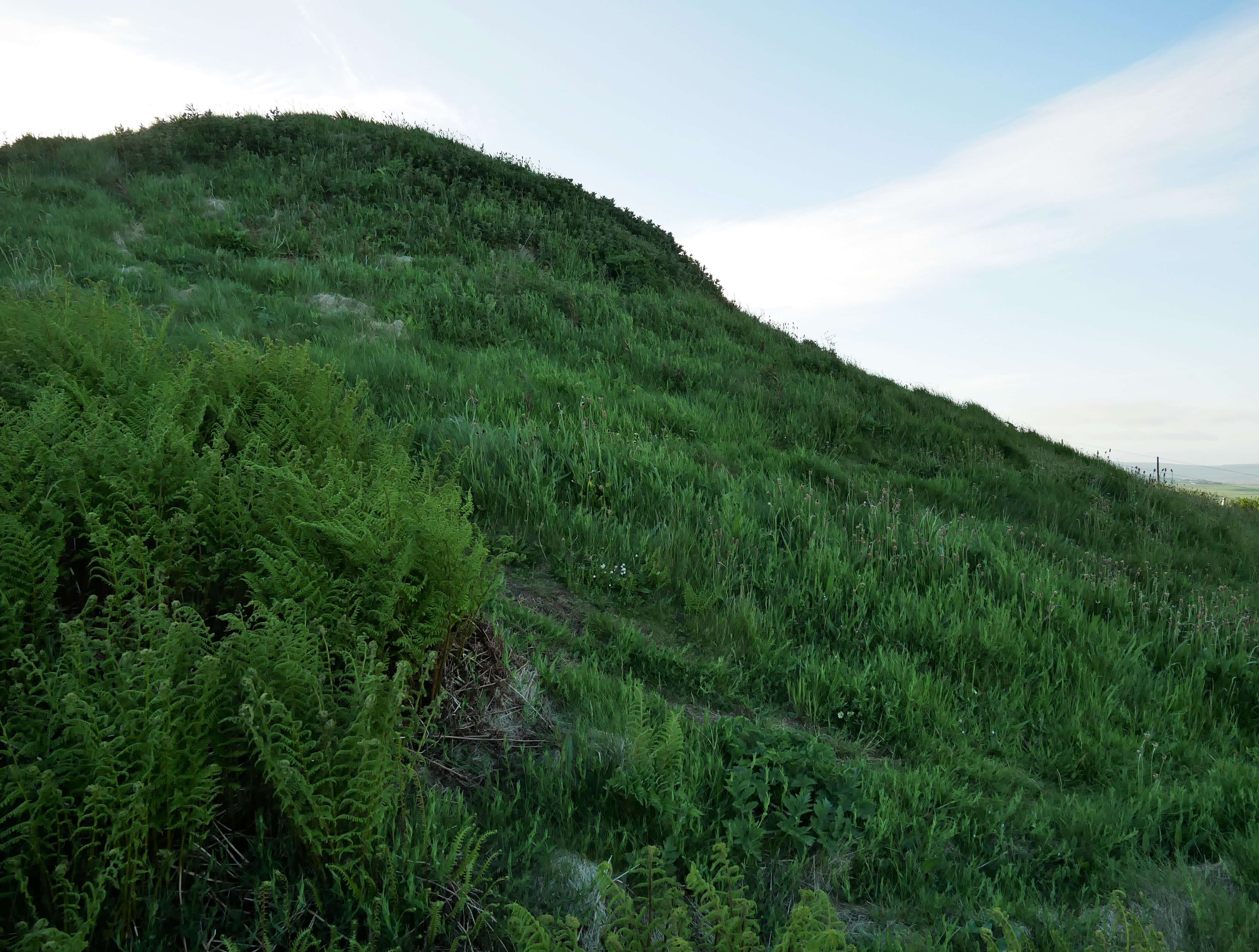 We forget that the creatures in the stories were once as real to people as the fish in the sea or the birds in the air.

If we forget our folklore then we are in danger of losing an important part of our heritage. For the first time ever, the folktales of Orkney have been brought together in one book.

No doubt there are other stories that are still lying hidden on bookshelves, or half forgotten in people's memories. 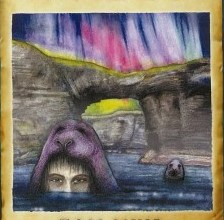 This collection is as much as I can discover, and has taken many years to find. Some of the stories are familiar, others not so. Many of the tales are published here for the first time.

It is time to read these stories to our children, and our children's children. We live in the computer age, but surely there is still room for magic and wonder in our lives. 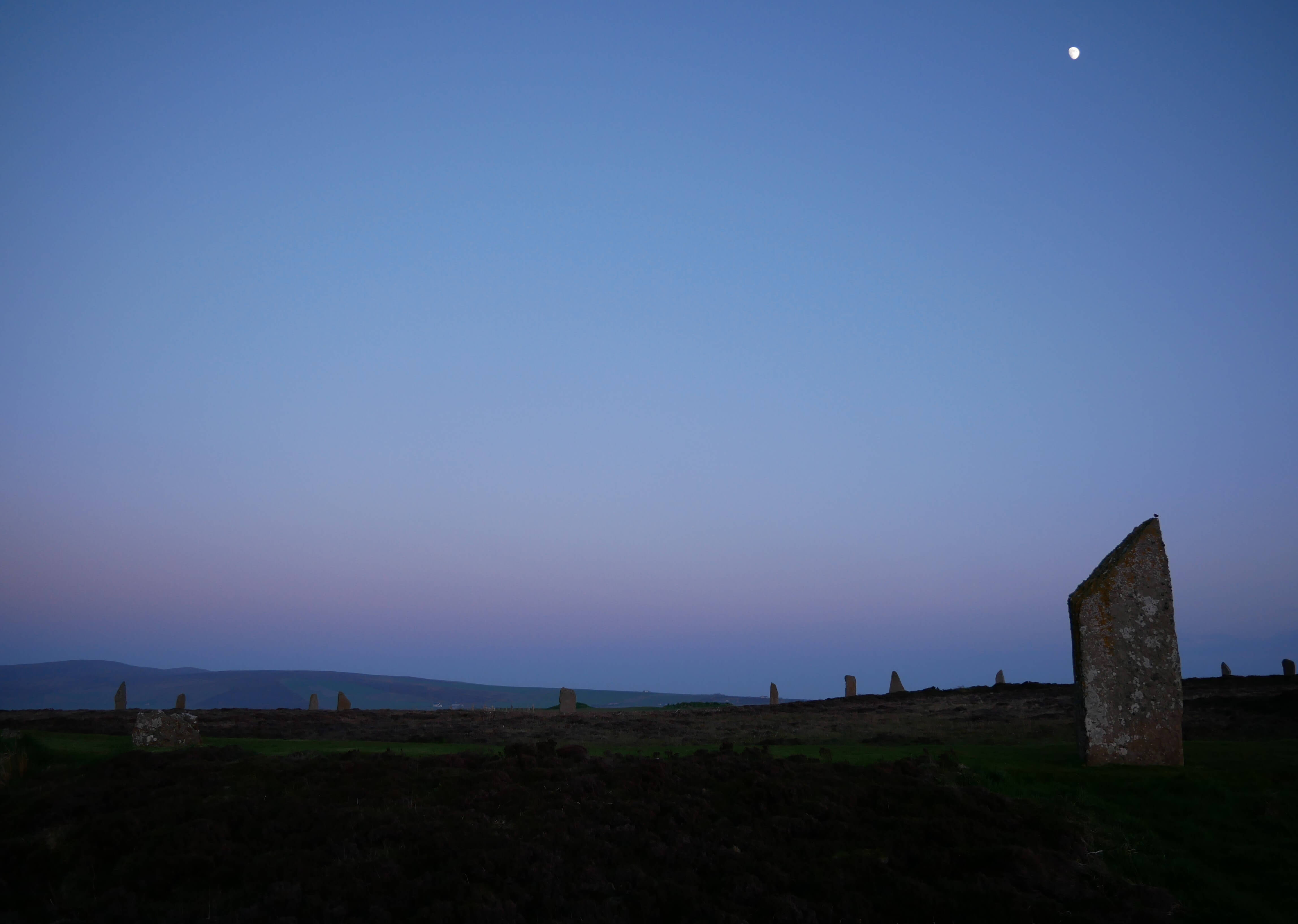 * A big thank you to Bryce Wilson and Katherine Soutar for allowing us to showcase their beautiful illustrations here.

If you buy a book by clicking on the cover, we'll make a few pennies and you'll get a fine, new book!

As of this writing, the books just below are available from The Orcadian Bookshop in Kirkwall.

Or, if you prefer, try searching in Amazon. 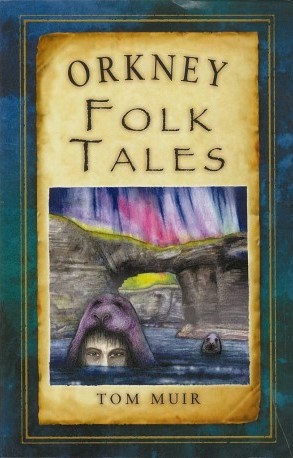 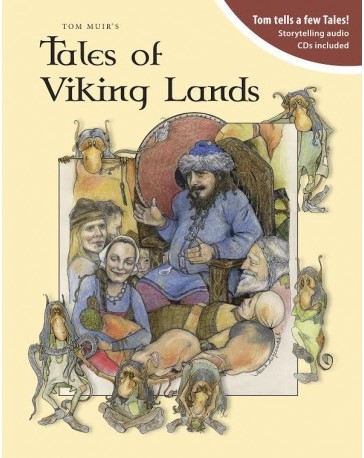 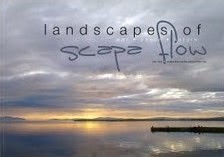 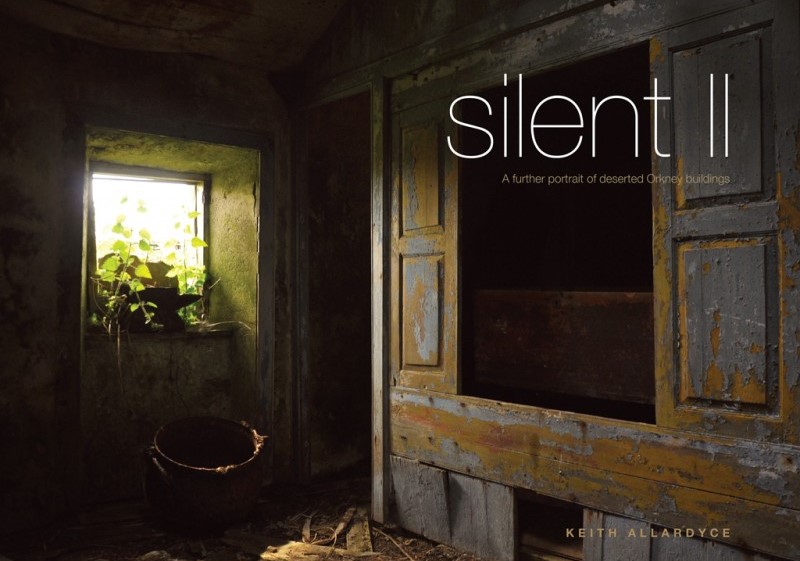 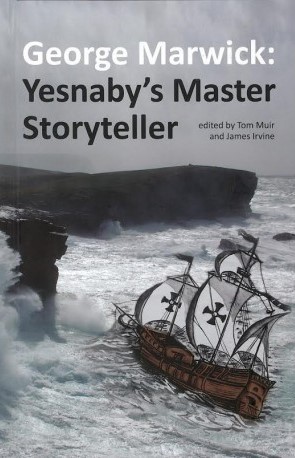 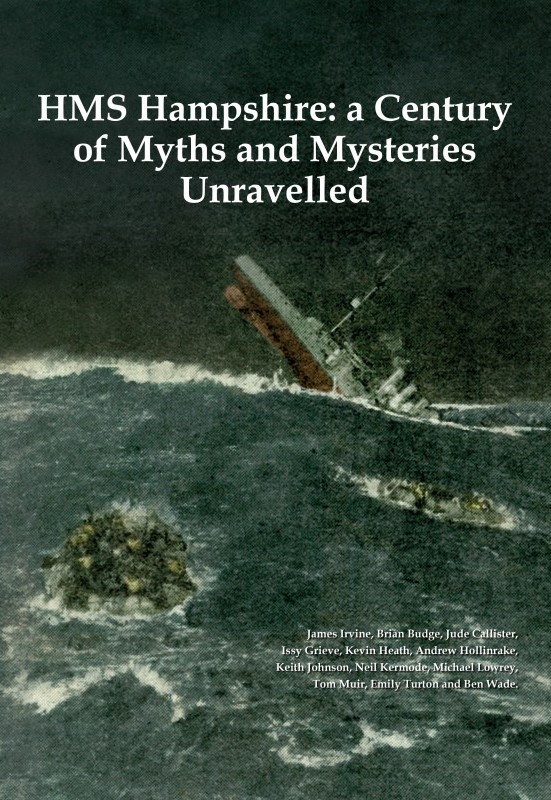 Tom contributed a chapter for this book, along with several other fine historians. It was shortlisted for Mountbatten Maritime Media Award 2017. 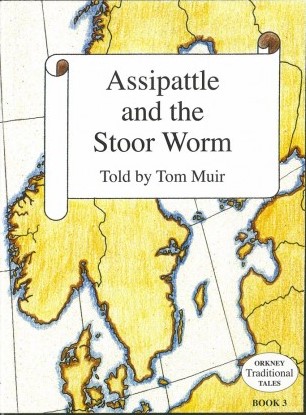 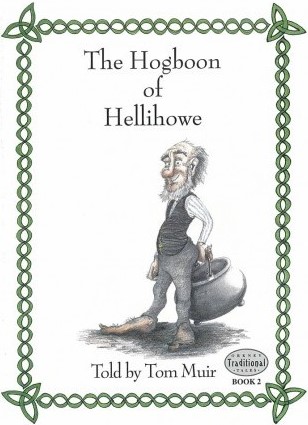 And finally, a few collectible books worth searching for ...

See our suggestions below for help in the 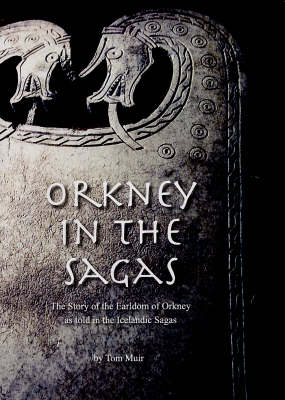 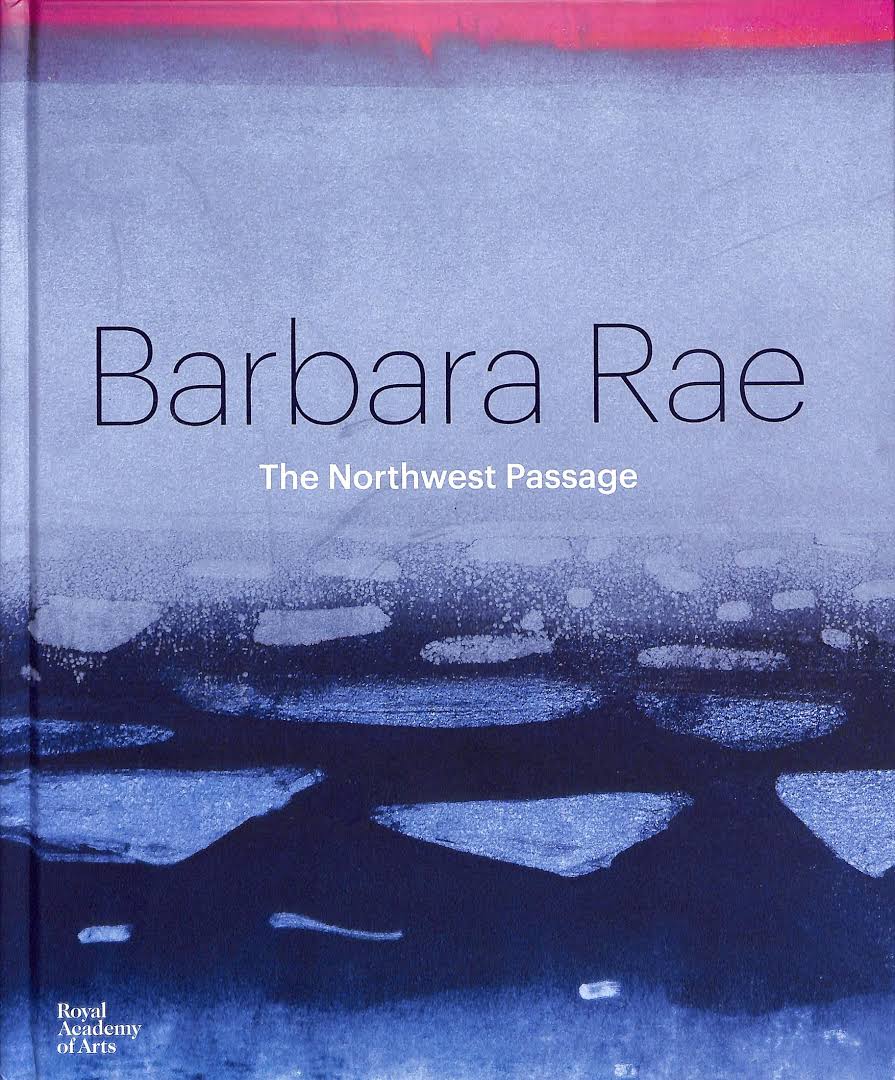 Go here to discover the little-known story of Orcadian John Rae, the Arctic explorer who discovered the last navigable link through the Northwest Passage. 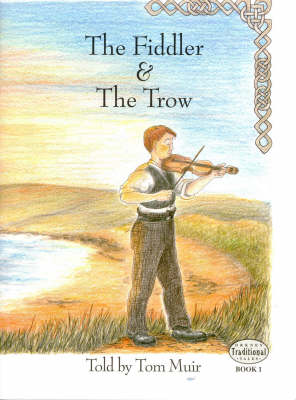 Another traditional Orkney folktale for the bairns 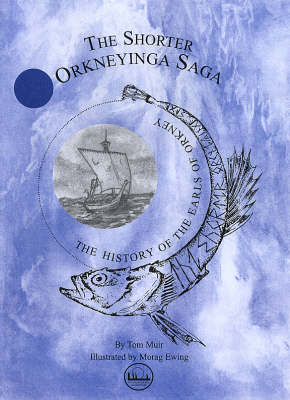 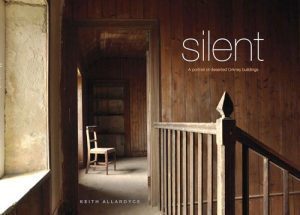 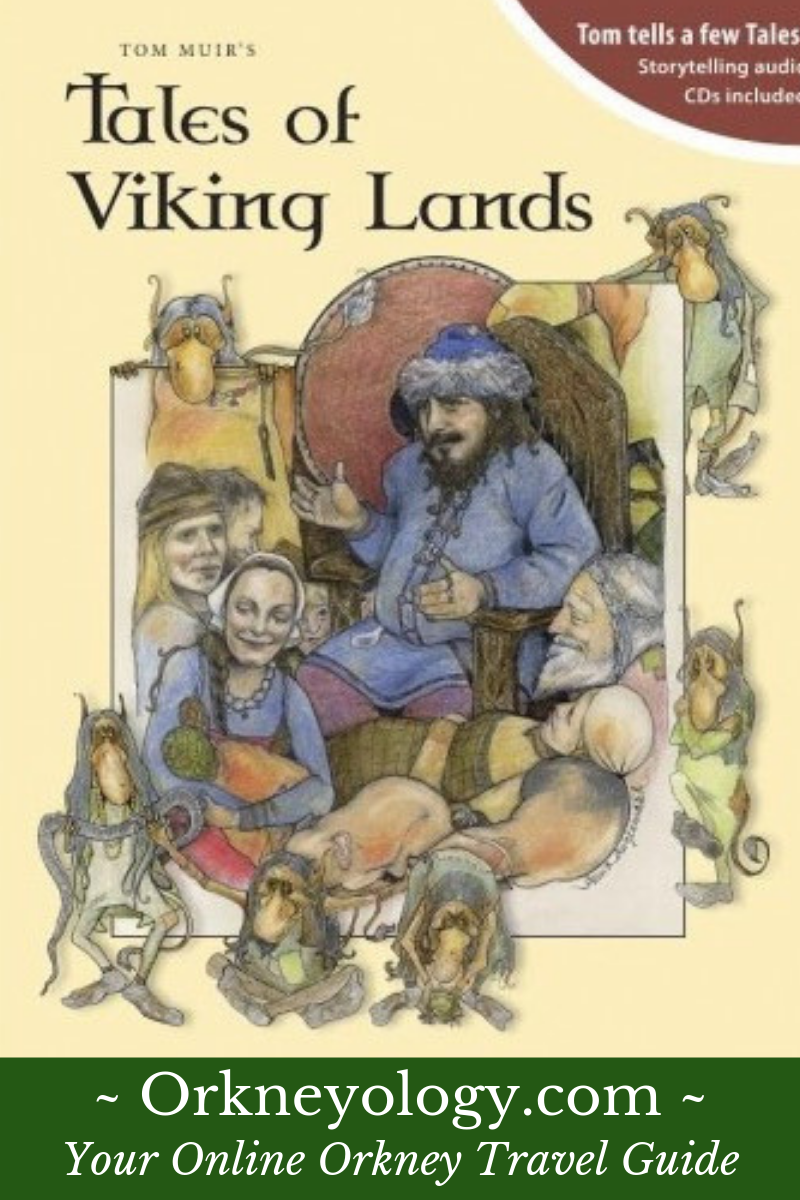