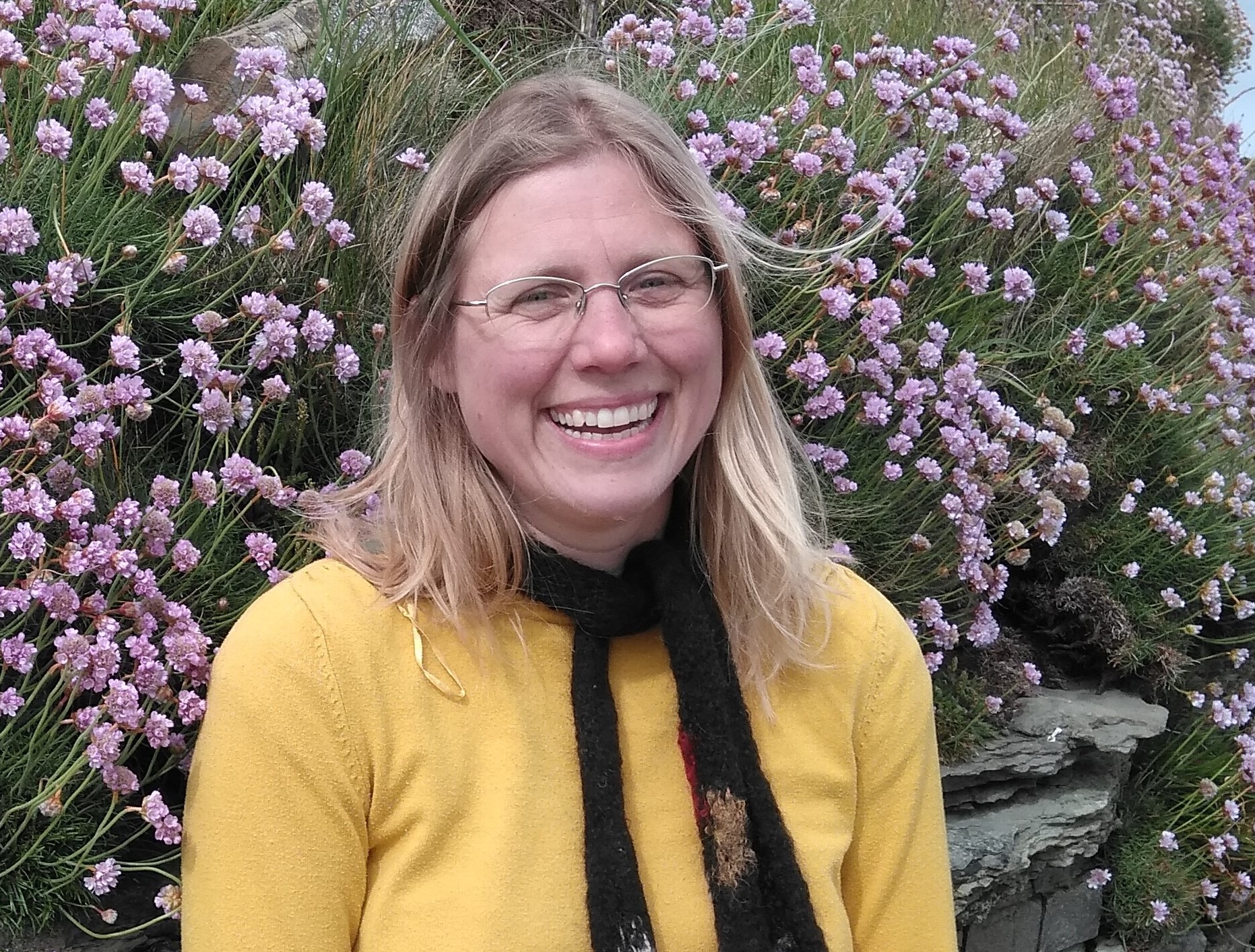 I first saw Ragnhild Ljosland - or Raggie, as her friends know her - being interviewed on a Norwegian program about Orkney. Seeing her beautiful, friendly smile, I thought, "She looks so nice!"

I was right. Raggie is one of the sweetest people I know. She's also extremely interesting and accomplished. She even makes chocolate!

Tom and I are thrilled to say that Raggie is busily preparing her latest book for publication with Orkneyology Press.

A Norwegian in Orkney

Dr Ragnhild Ljosland works for the University of the Highlands and Islands Archaeology Institute at Orkney College.

Coming originally from Norway, she has lived in Orkney since 2009 where she is married into an Orcadian family.

A degree in Scandinavian language and literature and PhD in sociolinguistics led her to the field of culture and heritage, with a special interest in Orkney and Shetland and the cultural connections between Scotland and Scandinavia.

Previous publications include Chrissie’s Bodle (The Orcadian, 2011) on the life and works of Orcadian writer Christina Costie, Sigurd the Dragonslayer (The Orcadian, 2014) a children’s book based on a Norse myth, The Orkney Book of Runes (Orkney Archaeology Society, 2019) on the runic inscriptions found in Orkney, and Commemorating the Victims of the Orkney Witchcraft Trials (Orkney Heritage Society, 2020, co-edited with James Irvine), as well as numerous articles in academic journals and academic book chapters. 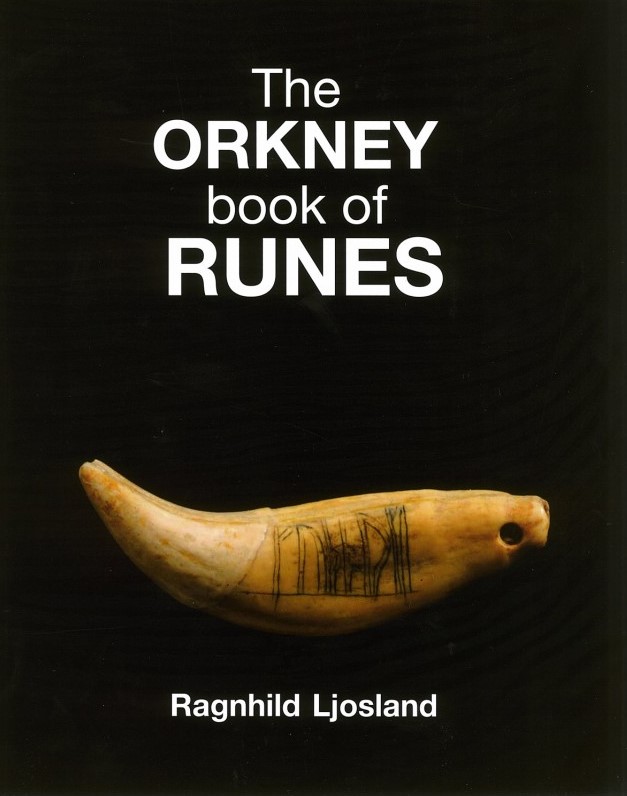 Ragnhild’s new book in preparation for Orkneyology Press explores the rich folklore and mythology of Orkney in a comparative perspective. 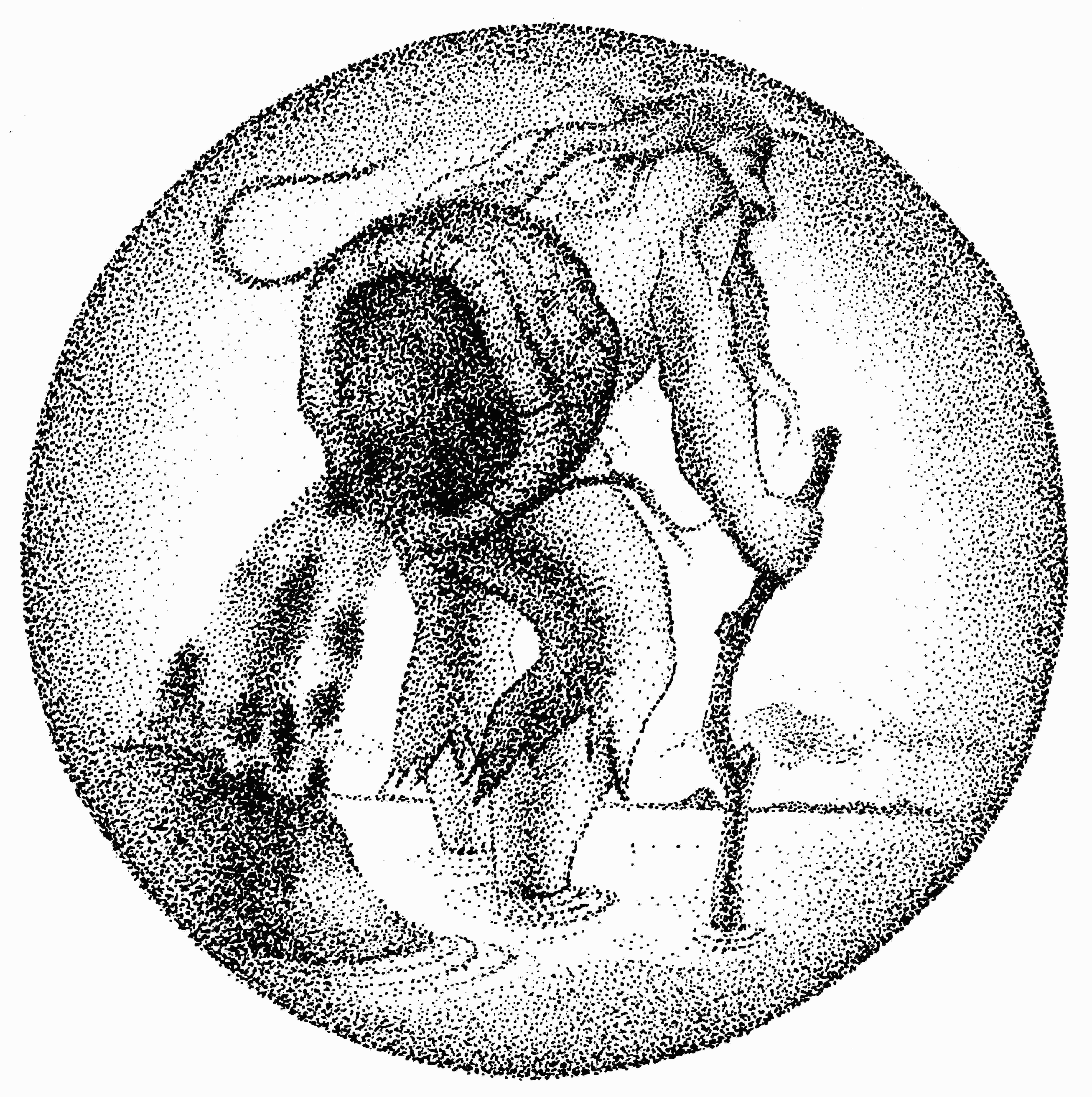 ~ The Orkney Book of Runes ~
View the Q&A