Tom and I have been friends with Áine King and her husband Antony for many years. We're continually amazed by the sheer talent of this lady, multi-faceted and far beyond the scope of  ordinary mortals. (She won't condone this claim, but I stand by it.)

And so it is with great pleasure and anticipation that we work toward the publication of Áine's upcoming Orkneyology Press book, A Stitch In Time.

A Stitch in Time

In 1917 my dad’s mum, Emily Smith, became a servant in a big house in London. She was only eleven, but maids were scarce during the Great War, and Emily had a gift for needlework.

Her skill as a seamstress helped her to work her way up from scullery maid to housemaid to parlour maid, to silver-service waitress and eventually running her own dressmaking business.

"When we were growing up in East London in the 1970s Nan shared her stories with us."

Sitting in her garden, by her old Anderson shelter, she told us stories of both World Wars and the Blitz while teaching me how to sew and make clothes for my dolls.

Some of her stories – our favourites – were slightly spooky, even though she ‘didn’t hold with the supernatural’. She was a no-nonsense, practical person with no time for self-pity. “Cheer up, Droopy-Drawers!” was her motto and her battle-cry against everything life threw at her.

I came to Orkney in 2013 and began renovating Highland Park House, the former home of James Grant the distillery owner.

This big old Gothic house was in a sorry state. As we scraped and scrubbed and stripped and sanded I found myself thinking again about Nan’s life and stories. 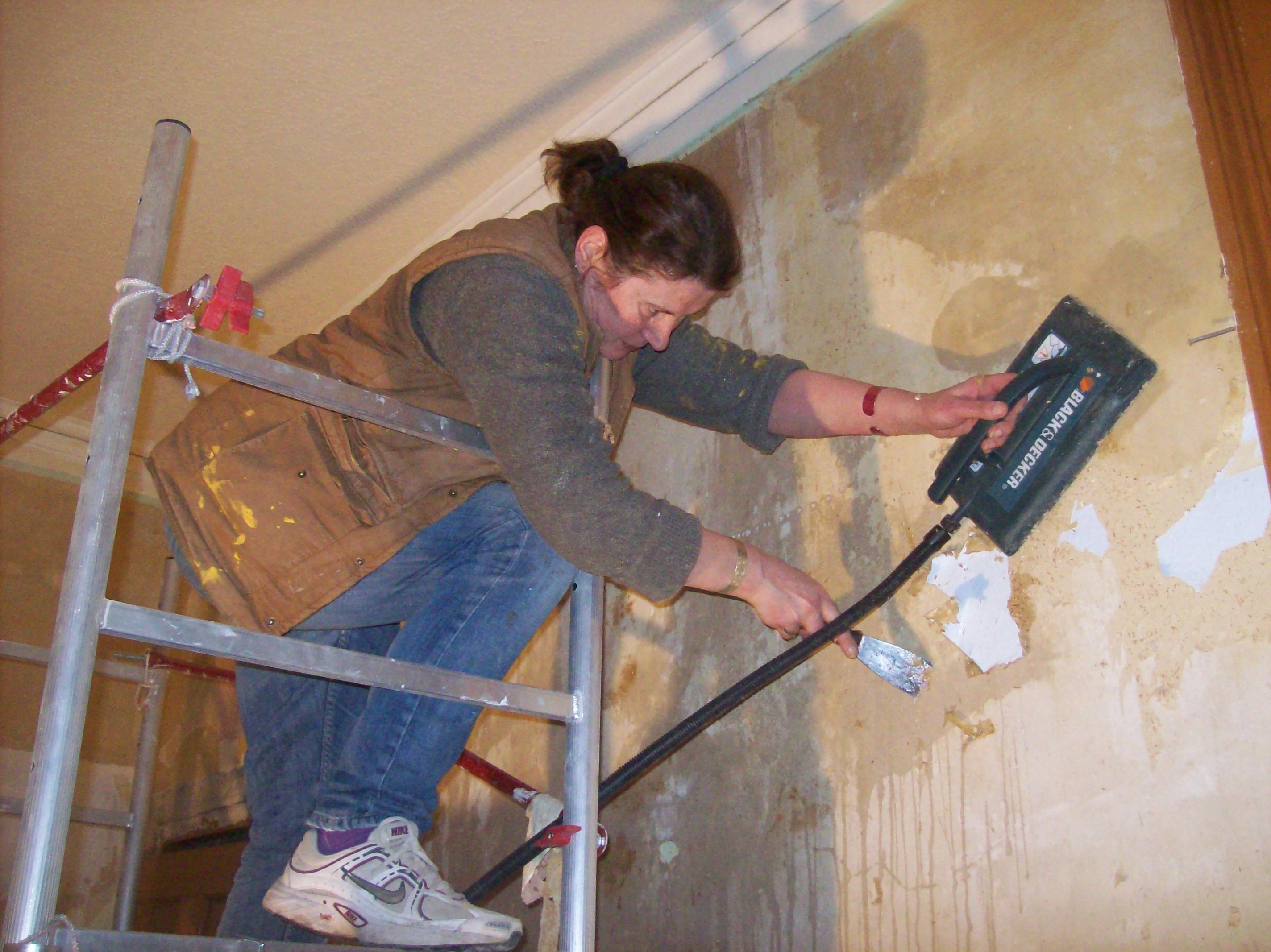 Stripping an old house to its bones makes you think about the folks who built it and worked in it. A big house like this would have had several servants raking the fires and sleeping in the attics, just like Nan.

Sometimes, when I’m repairing antique furniture or vintage fabrics, I hear her voice in my head: “Do it properly or not at all” and “Elbow grease costs nothing, you Silly Sausage!”…and at times when I’ve felt like giving up, “Cheer up, Droopy Drawers!”

“A Stitch In Time” will be a collection of Nan’s stories, interwoven with my childhood memories of her, remembered again while working on the restoration of Highland Park House,  and illustrated because she taught me how to draw, too. 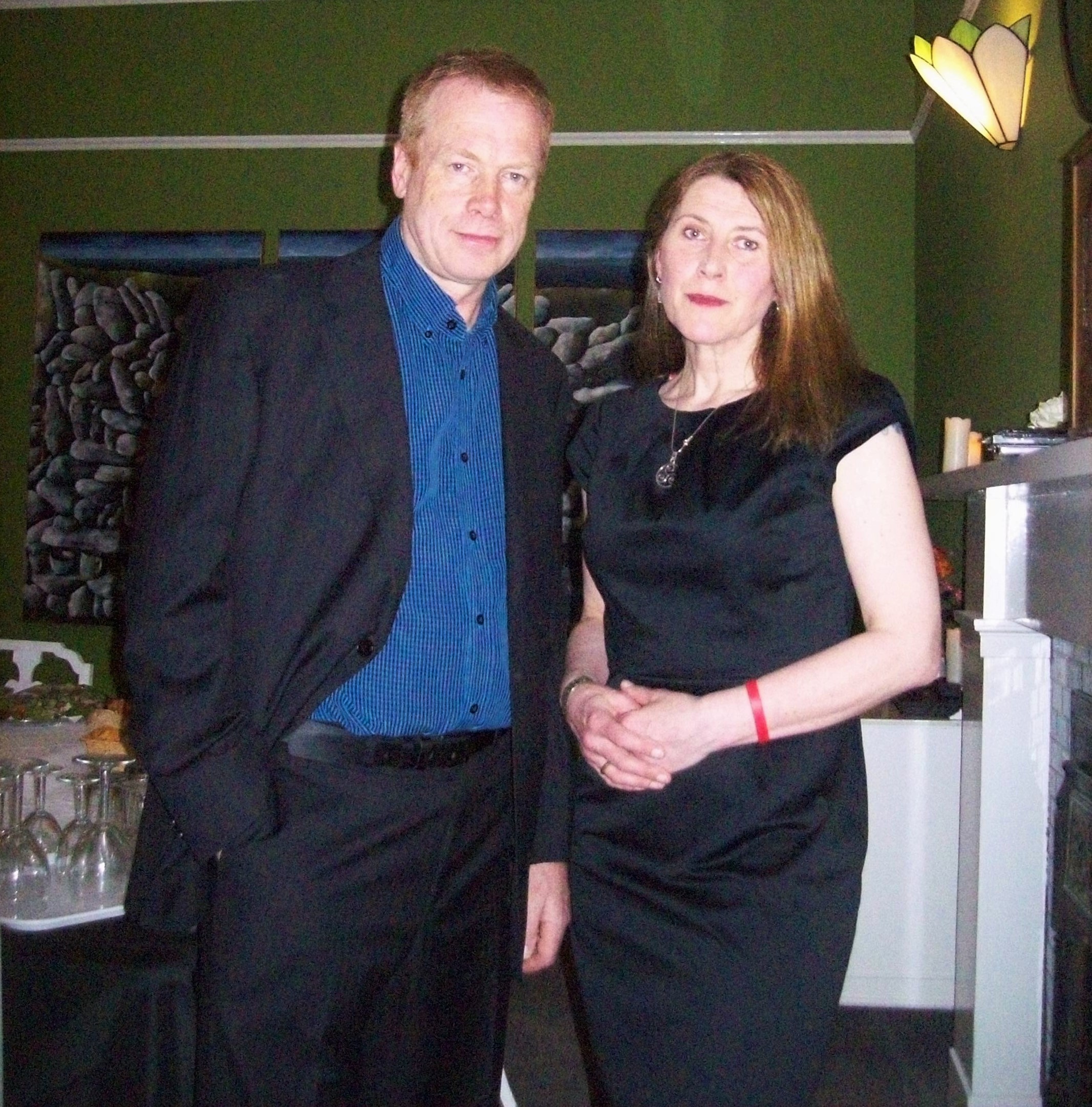 A bit more about Áine

Read more about the restoration of Highland Park House and some of Áine and Antony's ongoing Orkney adventures on this page.